"It’s important to recognize that pandemics are difficult to talk about. Anything said in advance of a pandemic seems alarmist. After a pandemic begins, anything one has said or done is inadequate."

At the start of this year, I had hoped that my family could focus on health and recovery in 2020. Now, we all find ourselves in an unprecedented pandemic requiring unprecedented action. As I speak with friends and family, I often hear, "we're being careful." Unfortunately, we know from experiences in other parts of the world that being careful will not be enough. This extremely contagious virus spreads at exponential speed which means that when we're finally feeling the pressure, it will be too late. The USA is woefully behind on testing, so we are likely in the midst of a much wider and faster outbreak than the number of reported cases suggest. Still, we are seeing the same explosive growth of positive cases and rate of infections as other places in the world. We're simply a week behind Europe, and I expect we're all in for a tremendous shock in one or two weeks. I'm asking all of you that read this to heed the warnings and self-isolate now. You should not go anywhere unless it's critical and you should expect this behavior to be necessary for weeks. You may have heard the reality that we're past the possibility of containment, that everyone will eventually become infected. Our efforts now are aimed at "flattening the curve," slowing the infection rate so we don't overload our hospitals. "It's the difference between finding an ICU bed & ventilator or being treated in the parking lot tent." For medically complex children like Aurelia, this will be a life or death distinction. Please take this seriously. 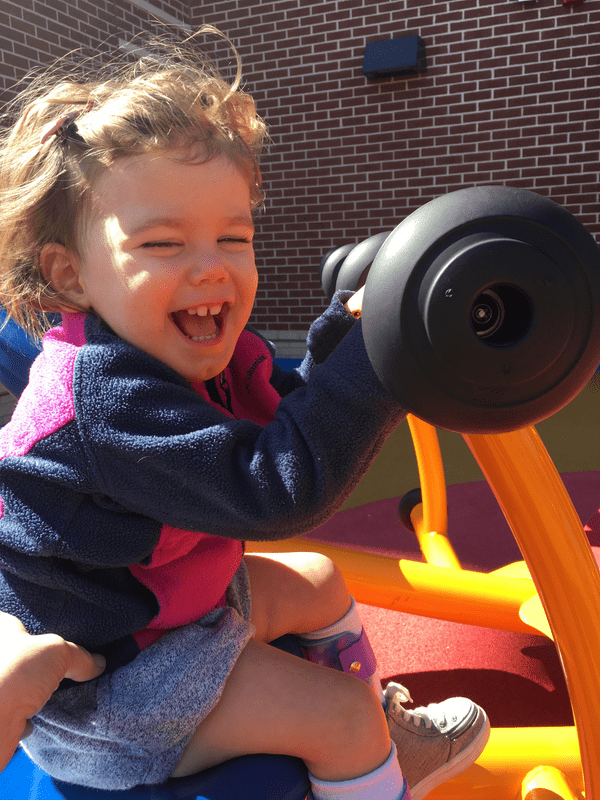 I've been asked a few times to give an update about how Auri and Natalie are doing in Baltimore. In my last blog post I had mentioned the possibility of Auri participating in intensive rehabilitation programs and I managed to make a lot happen very quickly since then. I was able to get my employer to cover Auri's full therapy schedule for the year; we would have exceeded our insurance plan limits. This gave us the freedom to maintain an aggressive schedule, and I researched and found a number of outpatient therapy programs that would be covered by insurance. The first of three programs this year started at the Kennedy Krieger Institute in Baltimore on March 2nd. Despite my serious reservations about it, Natalie and I have decided to keep Auri in the program until Friday. They've been in Baltimore for two weeks now, and Natalie feels like the experience has been important for Auri. We're uncertain whether we'll be able to maintain appointments with therapists when she returns and doubtful that we'll be able to participate in upcoming programs in June and October. 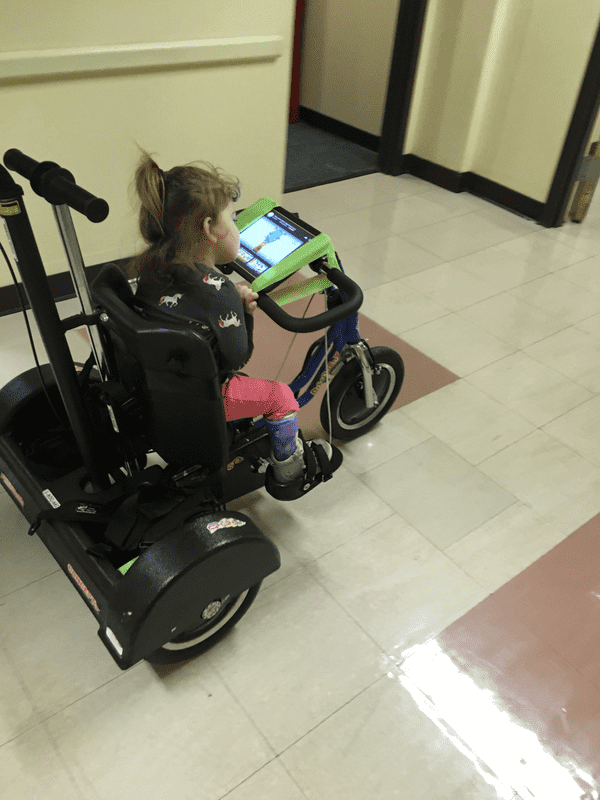 For now, they're staying isolated at the Ronald McDonald House, which has cancelled activities and volunteers and restricted visitors. At Kennedy Krieger they're doing the same, and I hope that it's enough. Natalie has shared that Auri has made small but obvious improvements in occupational and speech therapy. They've been using kinesiology tape to keep her fingers open and they've introduced an assistive communication device to encourage and motivate Auri to communicate. From Natalie's perspective, the entire experience has been incredibly stimulating. 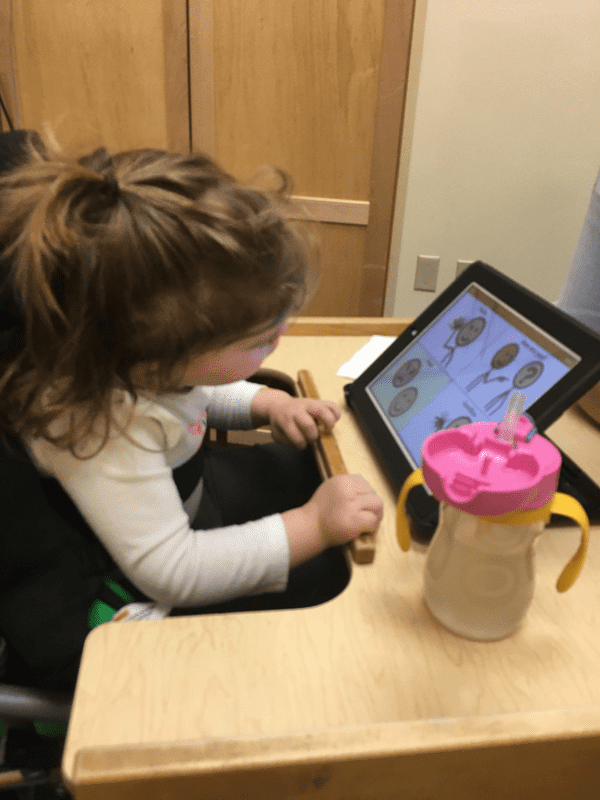 I offered a small mention of this on the Facebook, but the results of Auri's recent brain MRI are encouraging. She has not suffered any signs of additional damage since last year. I spoke with Auri's doctor on Friday, and she shared a less formal interpretation than the one on Auri's medical records. Auri's MRI spectroscopy results, which indicate the presence and levels of certain substances in the brain, found elevations of substances known to be a part of cellular membranes. Elevations in these values can be seen when there's active inflammation destroying cells, but there's an alternative, less studied possibility that cells are being created and healing is occurring. In the opinion of the experienced radiologist that was consulted, this is a sign of the latter, that the results are "consistent with a healing brain."

As for the actual MRI process, it was nerve wracking. We had to reschedule this thing multiple times because of colds and our previously mentioned screw up. Natalie had been fighting a lot of anxiety about it because there have been a lot of reports from parents about major disease flares after anesthesia. I may have been naive in thinking that the complications were due to children being at a high risk for aspiration pneumonia. I've heard a few strange things since, and Auri's MRI was "weird" according to the sedation doctor. She woke up in the middle of the MRI on what should have been a sufficient dose of sedatives to keep her asleep, and, throughout, her breathing was "irregular." Afraid to give her more of the same thing and risk respiratory depression, they used a fast acting but shorter lasting drug to get her back to sleep so they could finish the imaging. It was emotionally exhausting, and I'm glad it's over. The night before, I believe I told a parent that it would be "worth it" if it led to additional therapy and research for the community. Now, I feel less confident about doing it again; and the coronavirus is going to put a halt to elective procedures for the forseeable future.

When we first discovered that Auri was experiencing brain injury, we were told that it was likely the result of a "leukodystrophy." These diseases are simply horrifying. When we eventually received a genetic diagnosis and learned more about AGS, there was a really slim, narrow ray of hope in that this disease may not be entirely progressive or degenerative. For most children with AGS, this just isn't so or the disease is simply discovered too late for any of these considerations to make enough of a difference. But, a small minority suffer a milder disability, often misdiagnosed as cerebral palsy. Only very recently, and in only a handful of children that I know of, there have been kids like my daughter, with a severe attack that have had access to this new drug and treatment. I've mentioned them before. They're all still very young, but some of them are speaking, one's crawling, another is doing both, and they've been developing generally well. Auri may be a touch more affected then the children I'm thinking of, but she and they are remarkably fortunate for this treatment that appears to be working in their uncertain category of severity. It's obvious that they have been mostly stable, but I have this sense that they were artificially moved into the non-progressive category. They've only joined the ranks of AGS children that can walk or talk because they had quick access to treatment. We really don't know what's going on in their heads or what to make of their potential yet. So, it's really encouraging to get MRI results that suggest the likelihood of repair.

More for Another Time

There's more to share, like how our friend Patrick visited Natalie and Auri one weekend, how my mother in law came from Florida and drove my boys back and forth from school, how I'm going to be alone with them at home this week now that our school system has closed, or how we won't be back in our home for many weeks. If I had been told a few years ago what the pressure would feel like right now, I would have laughed. I suppose humans are incredibly resilient because I'm still grateful for what we have and where we are. Yet, I hope that everyone takes this new threat seriously and that the additional pressure placed on those of us with complex lives doesn't press to hard. Be safe; hole up; have a nice cold pint; and wait for this all to blow over. 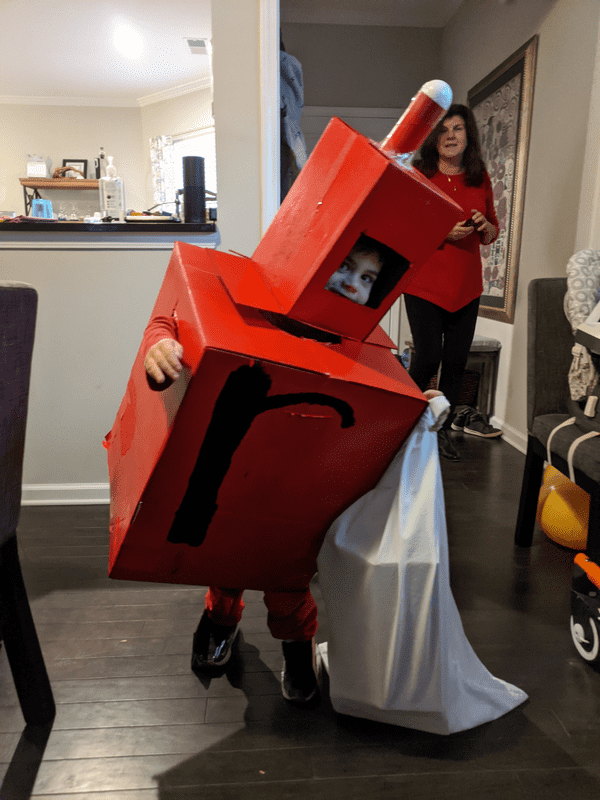 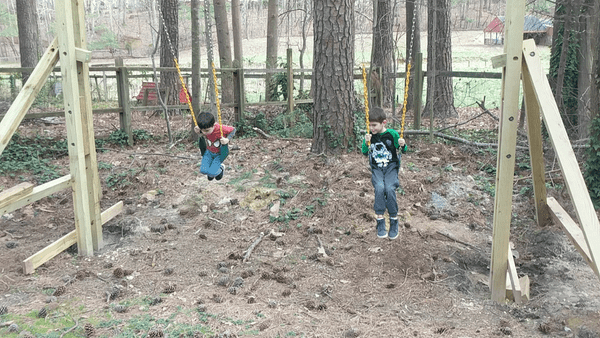 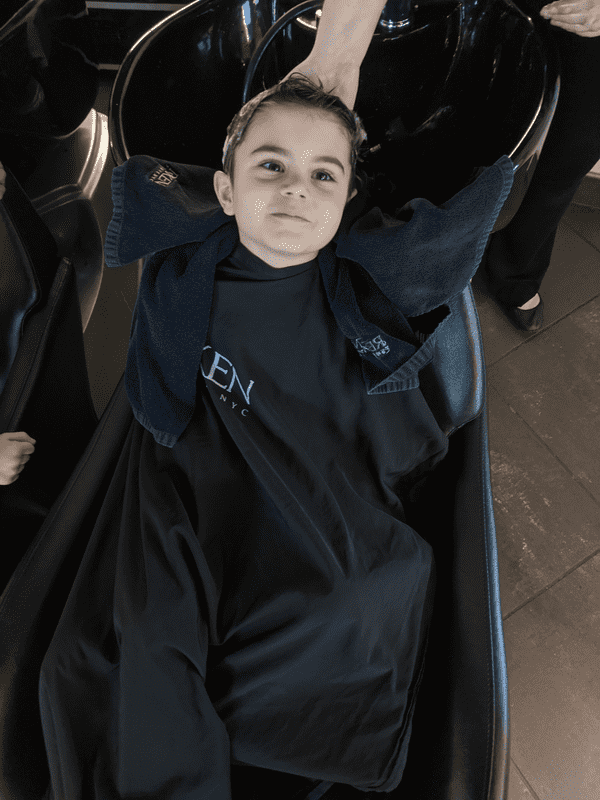 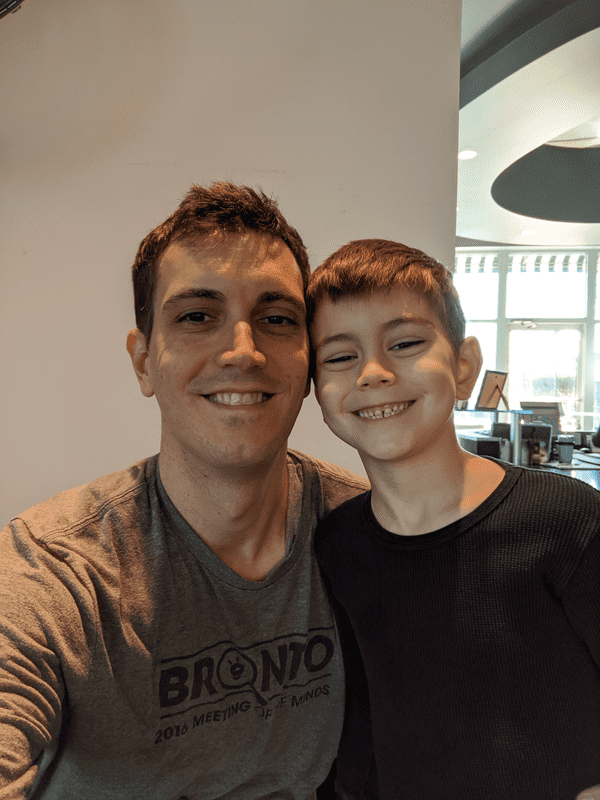 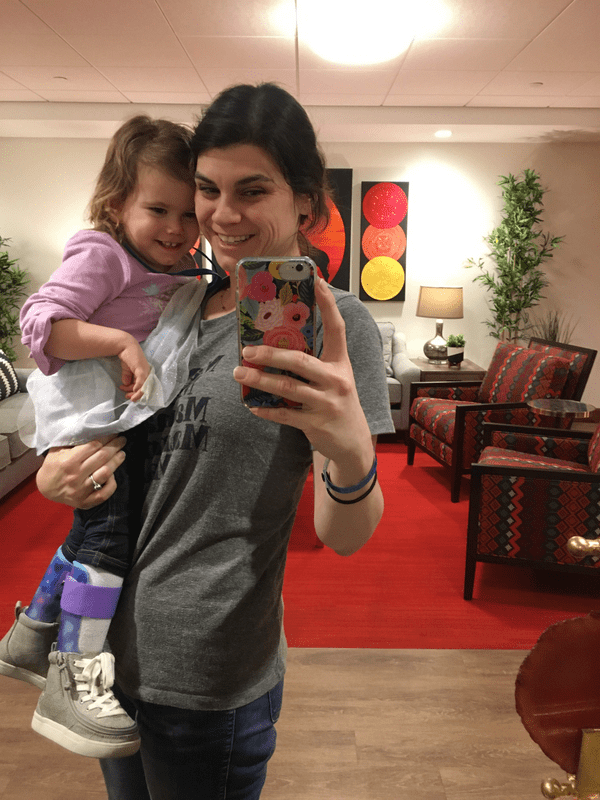